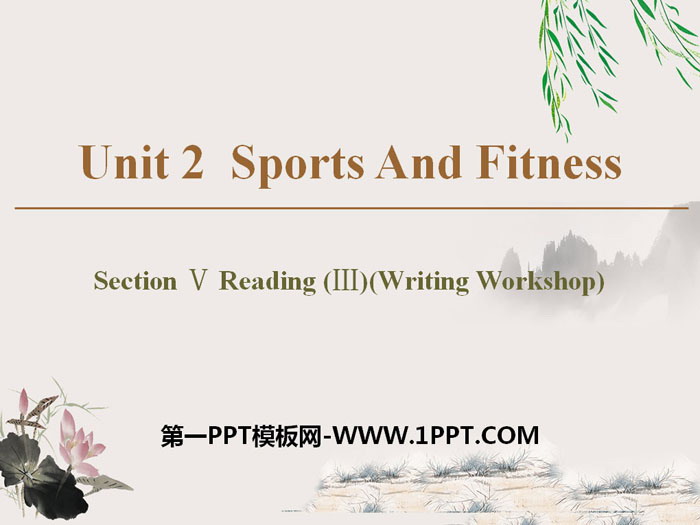 (  )4.The first phase of the project was completed two months ahead of schedule.

(  )5.We'll do our best to catch up with the advanced world levels.

1．When Esteban got a puncture，it was only______to the finishing line.

2．What did Esteban do when he got a puncture?

A．He gave up to the race.

B．He tried to catch up with the other competitors.

D．He got to the finishing line.

4．What did Navarro mean by saying “Offering me the prize was worth more than what I did for him.”？

A．He thought it is worthwhile to do that.

B．He thought the prize was priceless.

C．He thought he should receive the prize.

D．He thought Esteban was great to give him the prize.

1．Esteban was behind Navarro when his bike got broken.(  )

2．Esteban threw his bike and ran to the finishing line.(  )

3．Navarro was ahead of Esteban by 300 meters when he crossed the finishing line.(  )

4．Esteban finally got the third place.(  )

5．Sportsmanship is important than the prize.(  )